Well, it’s now March and it’s time to take a serious look at the year – at least for running and travels.

We don’t have as many plans for 2016, although part of that is due to Jeney being wrapped up, for good reason, in completing her PhD work. Another reason is the uncertainty of what our time will look like after that is done (July / August timeframe).

So, we’ve planned out what we want to do until that point and will probably take a look at some races (like the Ragnar ADK) for the fall once we’ve actually hit the summer.

That’s about it for now. We’ve got several others that depend on timing and other plans (weddings, travels, all that sort of thing). A few more that we’re looking at:

In addition to the single runs, we’re going to be looking for an opportunity to put together a team for a Ragnar Trail – perhaps an ultra team? We love hitting the trails, and the Ragnar Trail events are a great way to enjoy some trail running and have a good time with friends for a couple of days. The last one we did was Ragnar Trail MA and we had a blast with 3 teams from Ithaca! 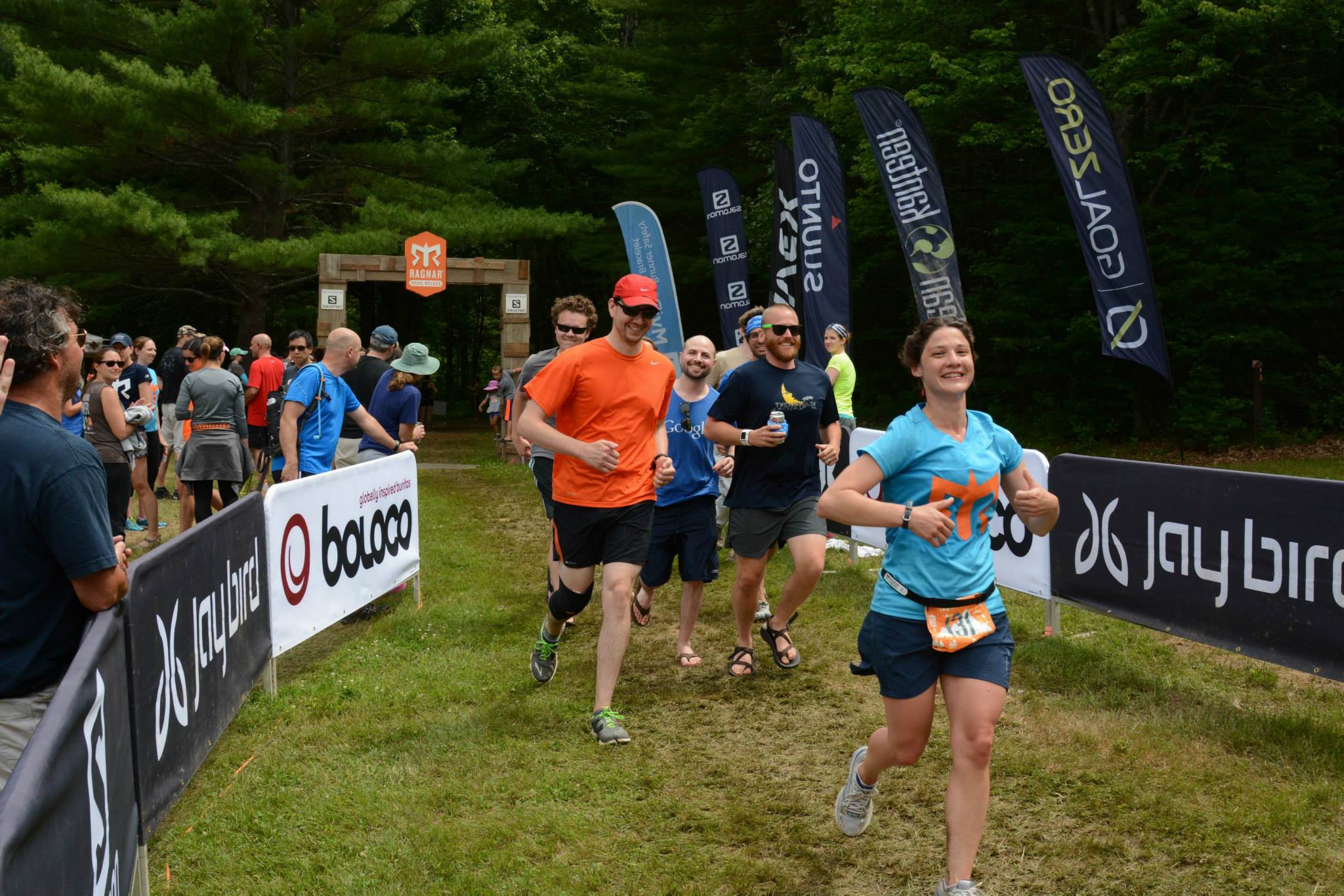 What are you running this year?