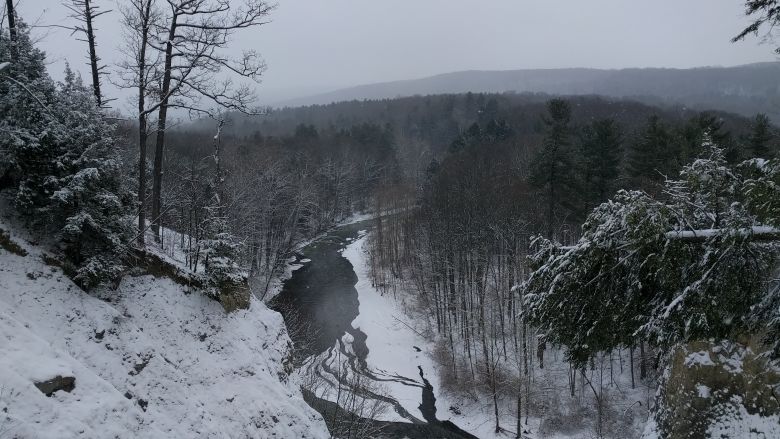 It’s been a fairly tame winter in the NE – at least in the Ithaca area. We had a relatively snow and ice free fall and early winter and have only recently (February) gotten into some of the REAL cold stuff.

Today I went out for a short 4 mile trail run and it was spectacular! Sadly, I didn’t have my camera on me, but it did remind me that I have taken a few good shots this winter.

So, without further ado, here’s some of my favorites from a few areas around Ithaca this winter. 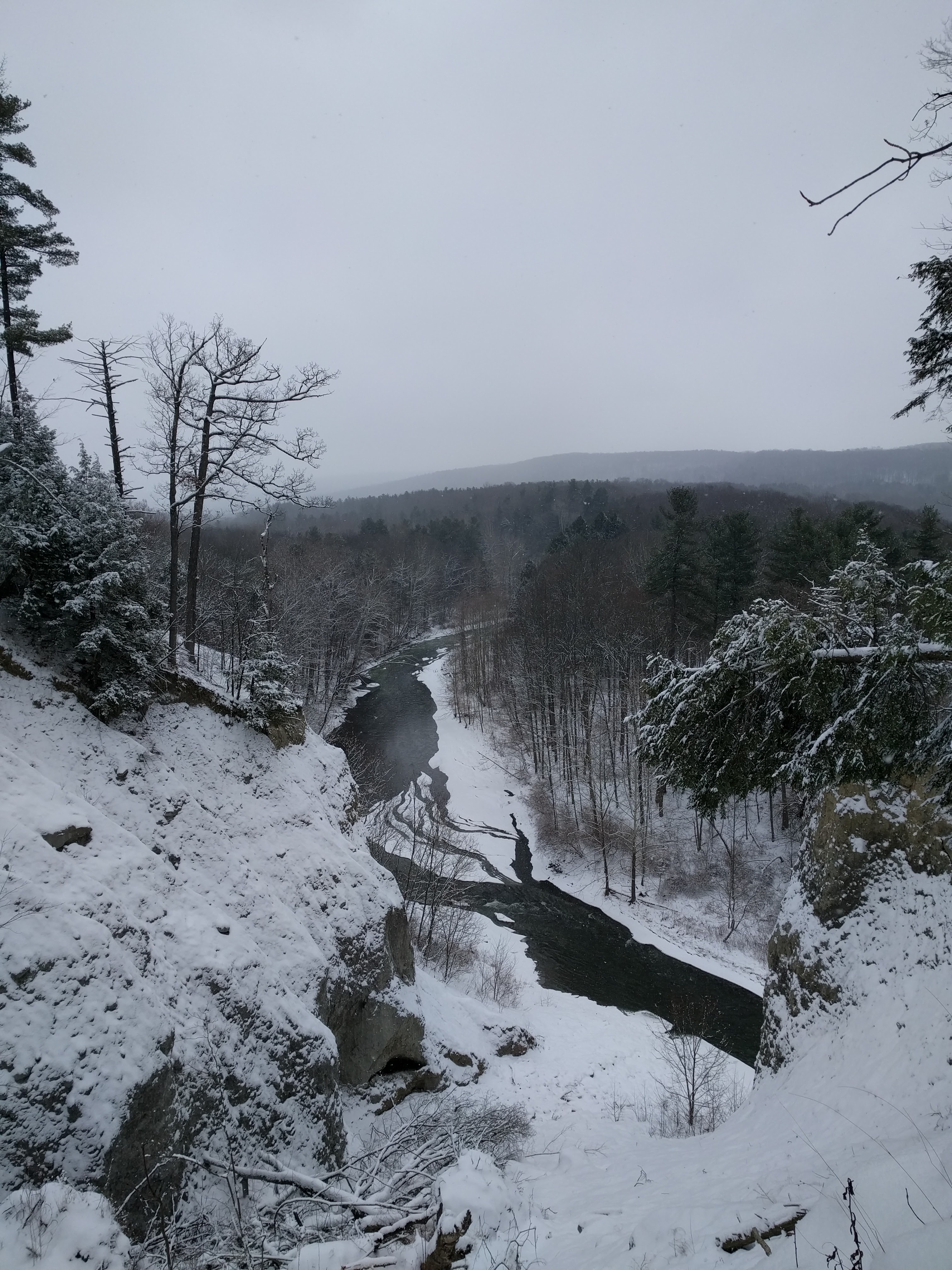 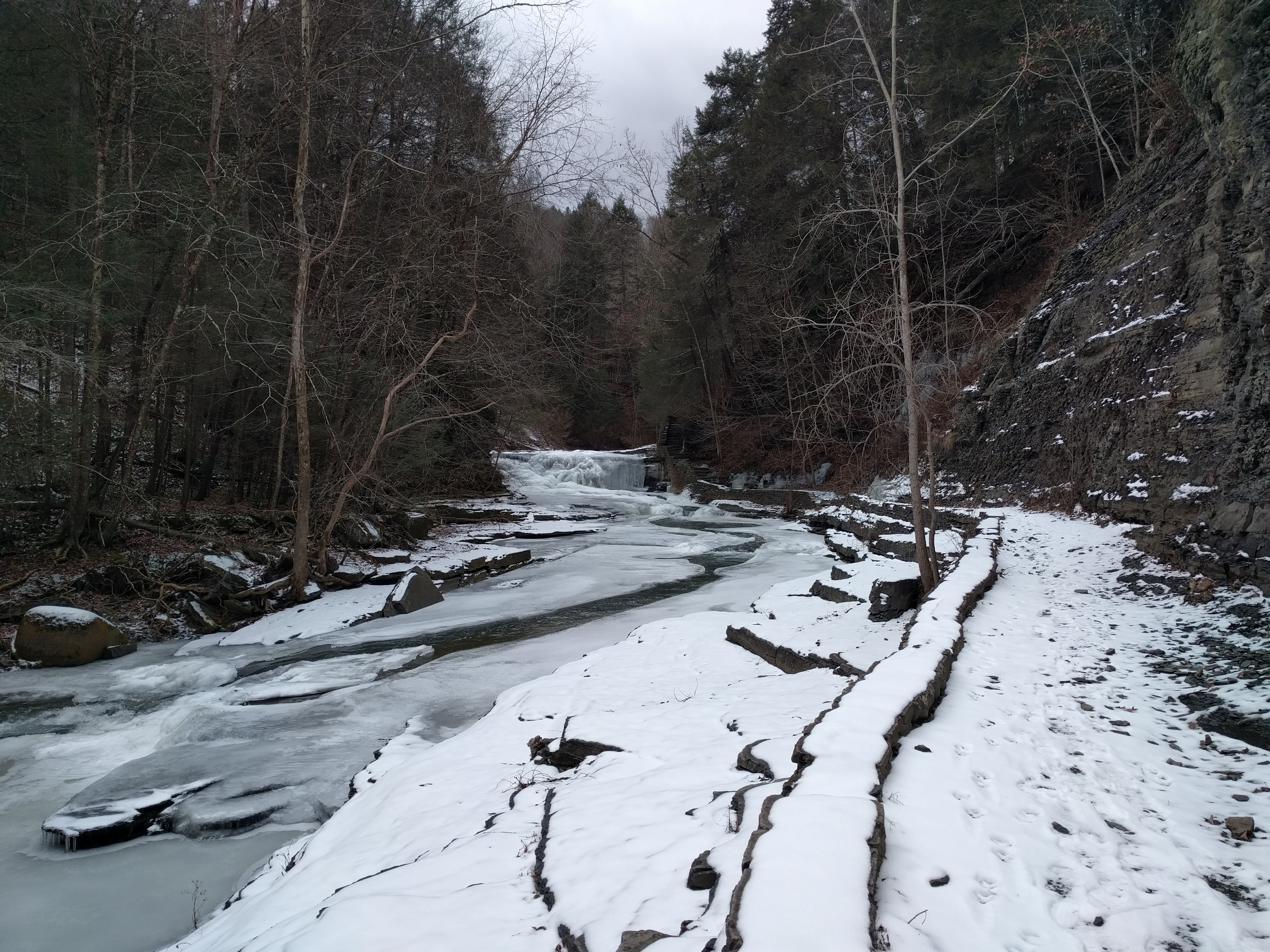 I “snuck” in to Treman park trails and went for a nice solitary run up to Lucifer Falls. Not a single person on the trail besides me for the out and back. (January 2016)

A quick slow motion video of a little falls area in Treman…I recently got my Nexus 6P and had to put the slow motion to use! 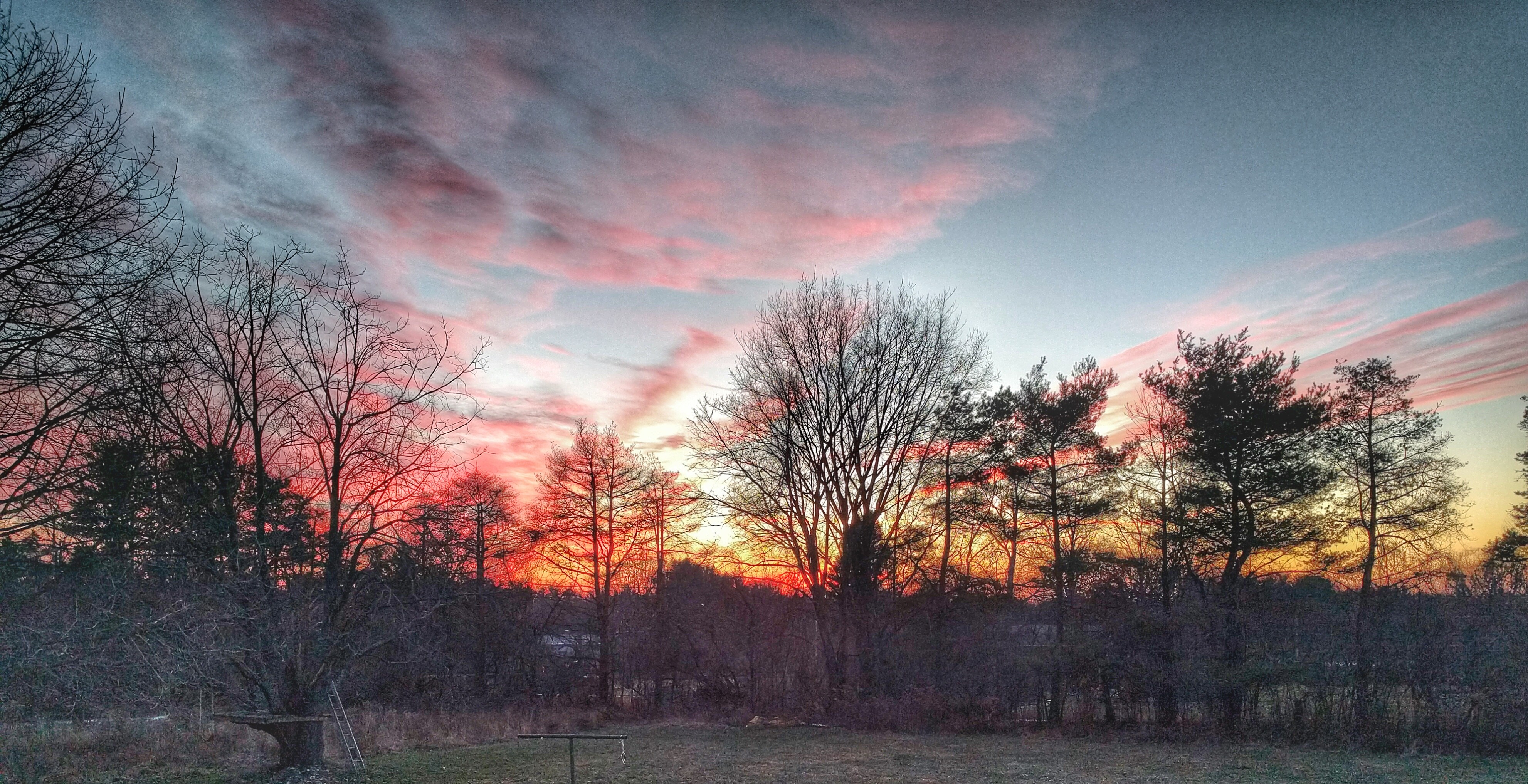 It hasn’t been all snow and grey skies. This beautiful sunset is also from January!

While that rounds out the scenery shots from around here this winter, I have one more that I, for better or worse, take several of each winter – the ice beard pictures. I present, Ice Beard III, The Icening! 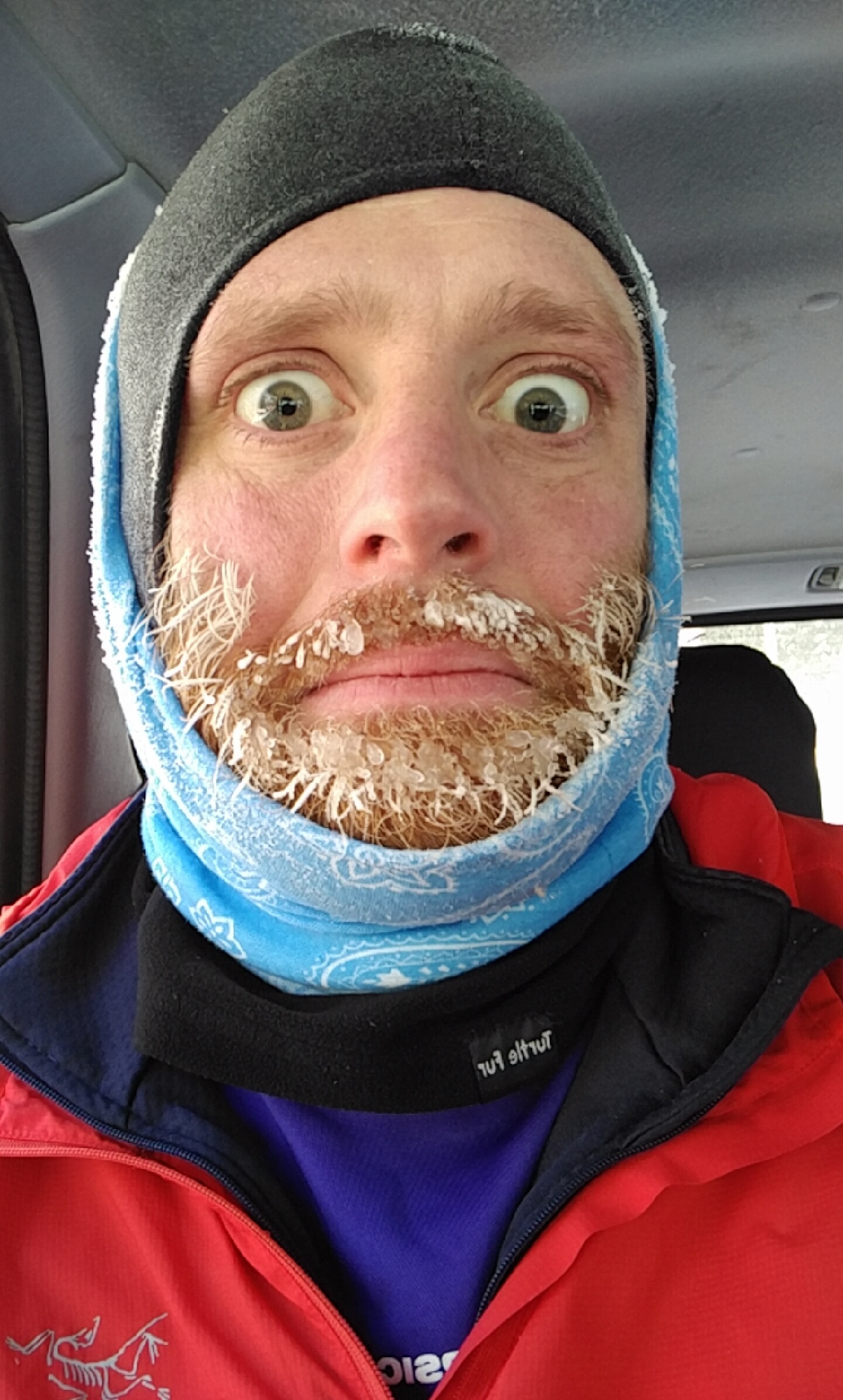 We recently found out that we’ll be here for one more winter – so hopefully I can remember to do a 2017 winter picture roundup. I’ll have to see if Jeney has some good winter pictures to share, although hopefully no winter ice beard pictures 😉