Calm, with a touch of fear: one week from Manitou’s Revenge. 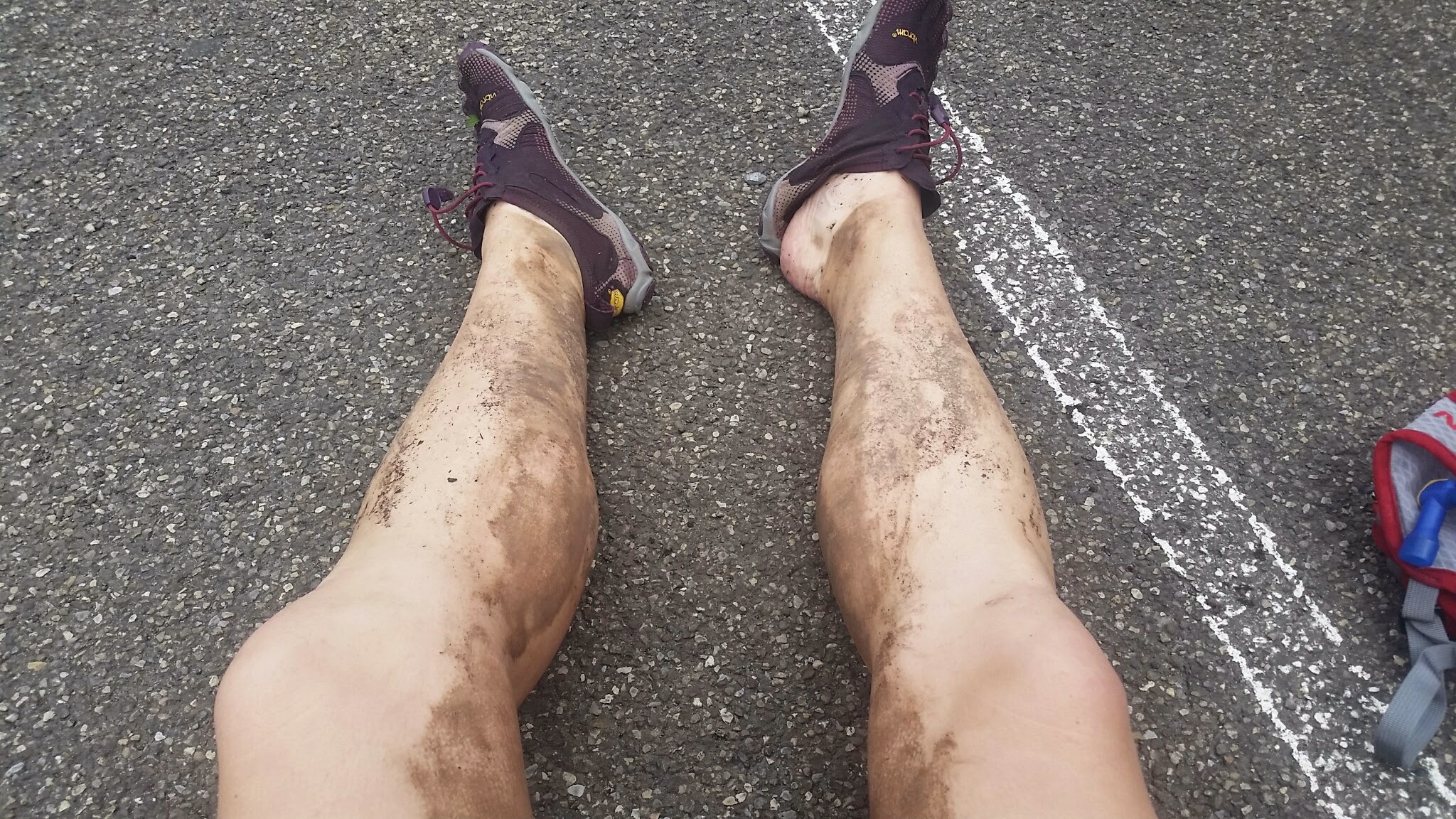 In January, I agreed to do something I hadn’t put a lot of thought towards, but I do not regret it – yet. This particular trail race had been mentioned previously, most notably by someone whom I consider to be an incredible trail runner. He said this race was “tough” and I believed him. I just didn’t understand exactly the flavor of tough he was talking about.

We, a group of four trail runners, started planned a bunch of runs together, including another “crazy” race in August through the Rockies. We began running on the weekends, together here and there. Adam and I started upping our miles slowly, complaining about 15-20 mile runs in the bleak and frigid Northeastern winter. And then we decided to sign up for this “tough” trail race my trail running friend mentioned.

Manitou’s Revenge: 54 miles of nearly 16,000ft elevation gain along parts of the Escarpment Trail in the New York Catskills. But those are just numbers, and when I signed up, I thought to myself “I can do anything I put my mind to” (as I am want to do). Naturally, reality sunk in months later.

Since that half-baked decision, I’ve slowly been churning out more and more miles per week in training. I’ve been also slowly losing running buddies because, well, why on earth would any reasonable person want to run marathons every weekend, followed by another half marathon the next day.

Adam and I entered the Breakneck Trail Marathon in late April; he had knee issues and (wisely) signed up for the 16-mile, while I thought to myself “I can do anything I put my mind to” and went for the marathon. That race was tough. I hated half of it. I loved half of it. But it REALLY tested my endurance, devotion, and will power. I wanted to quit many times. And then I found that sweet spot where cruise control took over. But the next day, I could barely walk!

Fast forward to June (today), and I’m a week away from Manitou’s. And I’m scared. Can I actually do this? How much is this going to hurt? Will my feet fall apart? Will I fall? (<- yes, I always do, but how hard, and will it hurt). Plus, Adam won’t be running (see knee injury), so I don’t have the pleasure of looking out for him, comparing notes and relying on his strength to help me through (“if Adam can do this, I can do this!”).

I oscillate between feeling confident, and feeling like I must have screwed up to feel this good; doubting my training. Adam will be at an aid station at mile 48, and I’ll need him there. I may cry.

In any case, I promise to give a full race report after.

What I’ve learned this far is that I can push my body pretty hard. I have yet to hit my limit. My body is acclimating to long runs, and I don’t “feel” them like I used to (legs sore and achy the next day, feet feel rough, arms sore, I’m tired and lethargic the next day). As I get tired, I need to pay attention more. Water, salt, food and type of food matter A LOT (quesadillas FTW). 15 miles is a short run – HAH! (Since when did that happen?!) I like having people run with me; they help distract me from spiraling into false depression.

And, my body just…feels good. I’m more confident than I’ve been in years (even though I eat and drink like I’m not in training). Trail running is my meditation, my check-in for my body, and my limit-breaker. I do things I never even considered a year ago!